From Hundreds of Thousands of Dollars in Debt to $1.5 million in Profit Per Partner

Managing the Agency via Bank Balance.

An agency owner checks their bank account and sees that they’re in the red by hundreds of thousands of dollars. They’re staring insolvency in the face.

What do they do?

This isn’t a hypothetical situation.

It’s the precise situation one of our clients found themselves in before coming to Creative Agency Success. This agency would go from being in one of the worst positions we’d ever seen to achieving record profits. 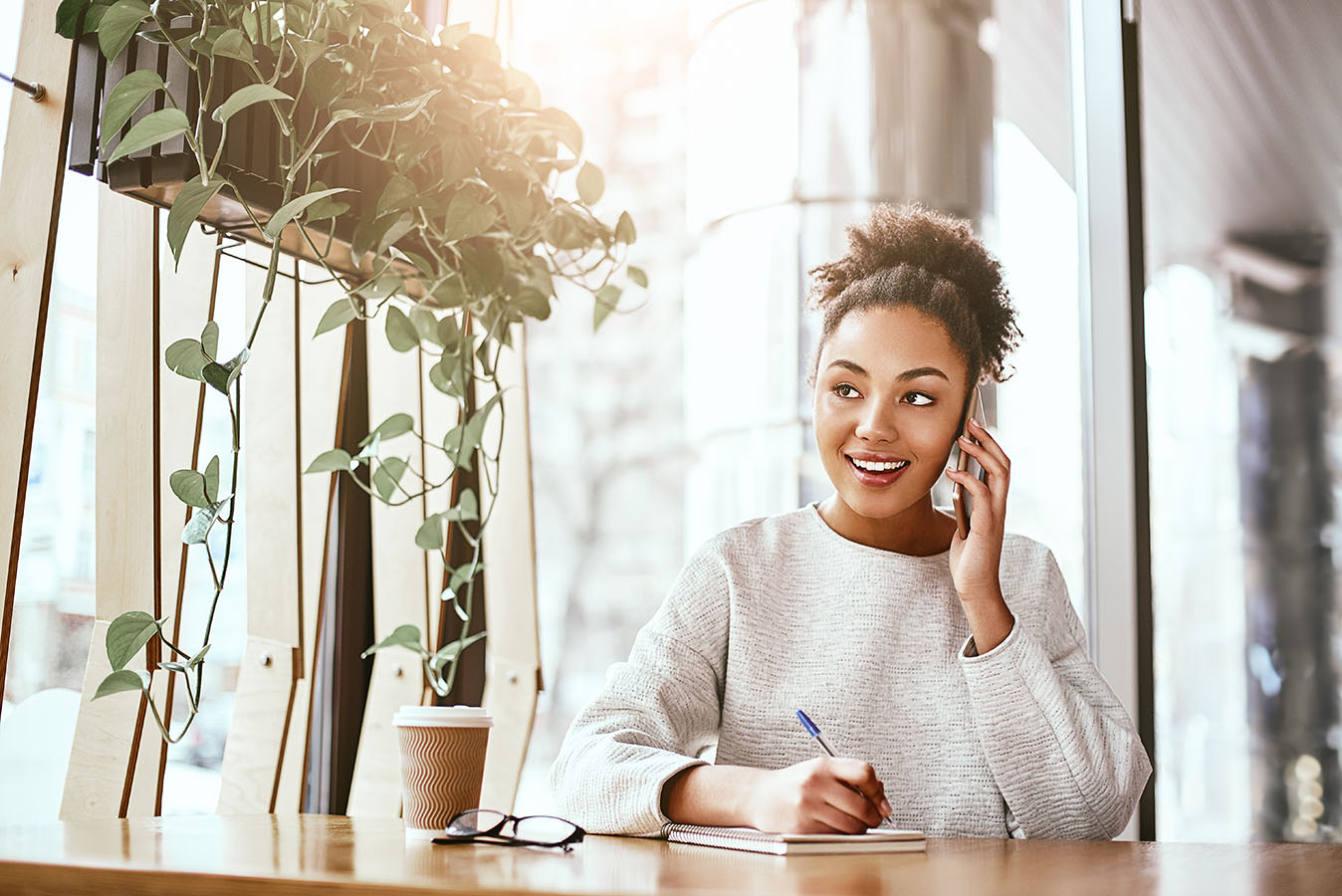 The goal was simple:

Make enough money to get out of debt!

From there, we could focus on helping the agency to accentuate its talents, streamline its systems, and create sustainability.

Day-to-day, the agency faced challenges that demoralized the team. It regularly received phone calls from vendors and freelancers chasing payments. Some of their freelancers were in such dire straits they couldn’t afford to pay their rent or feed their children!

The owner was also struggling financially. He’d poured his entire life savings into the business, taking out a second mortgage on his home and cleaning out his retirement accounts to keep the agency alive. He was starting the process to sell his home, which would have left him with nothing.

And yet, there was a sliver of hope for the agency.

Despite its difficult financial situation, the agency produced quality work. It had worked with some major brands, including Red Bull, Nestle, General Mills etc and was even seen as a trendsetter by some in the industry. Clearly, the talent and the quality were already there. The big challenge lay in creating the profit the agency’s output deserved.

The goal was simple:

Make enough money to get out of debt!

From there, we could focus on helping the agency to accentuate its talents, streamline its systems, and create sustainability. 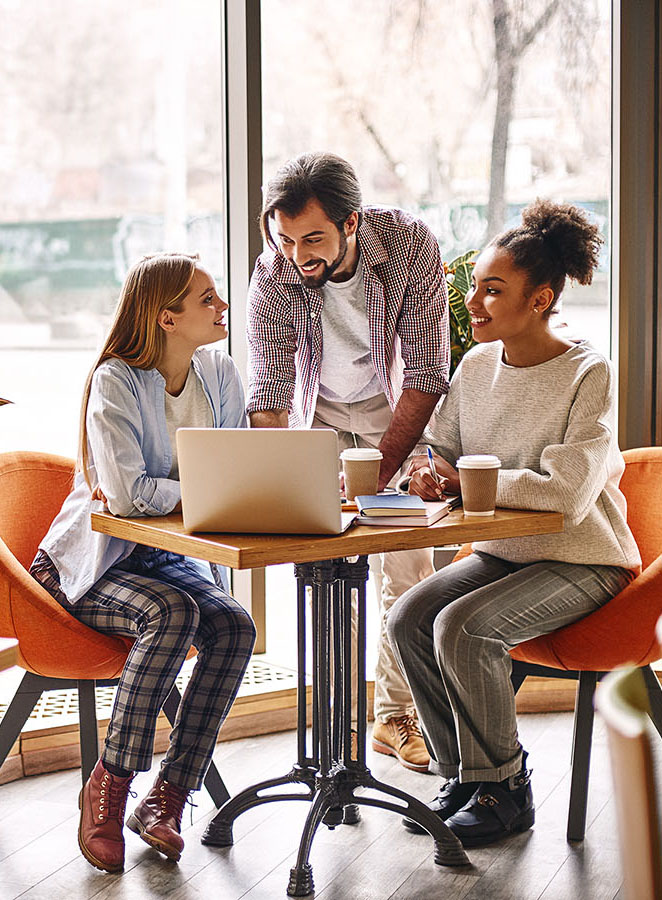 Our examination of the agency showed that it tried to do everything for its clients. This led to the team working on a ton of unprofitable projects. So, our first action was to convince the agency owner they needed to get specific on their niche. By focusing on what they were best at, which was experiential marketing in the consumer packaged goods industry, the agency could generate more profit without losing money to other projects.

After convincing the owner that choosing a niche was the right way to go, we switched our focus to cash flow. Our team negotiated with the agency’s banks and vendors, giving them a little breathing room in the process. This, coupled with a new reporting system, enabled the agency to reach cash flow positivity.

We also helped the agency develop a new marketing platform, which put them in front of more of their ideal clients. The leads started flowing in and the agency focused itself on the work that it did best. 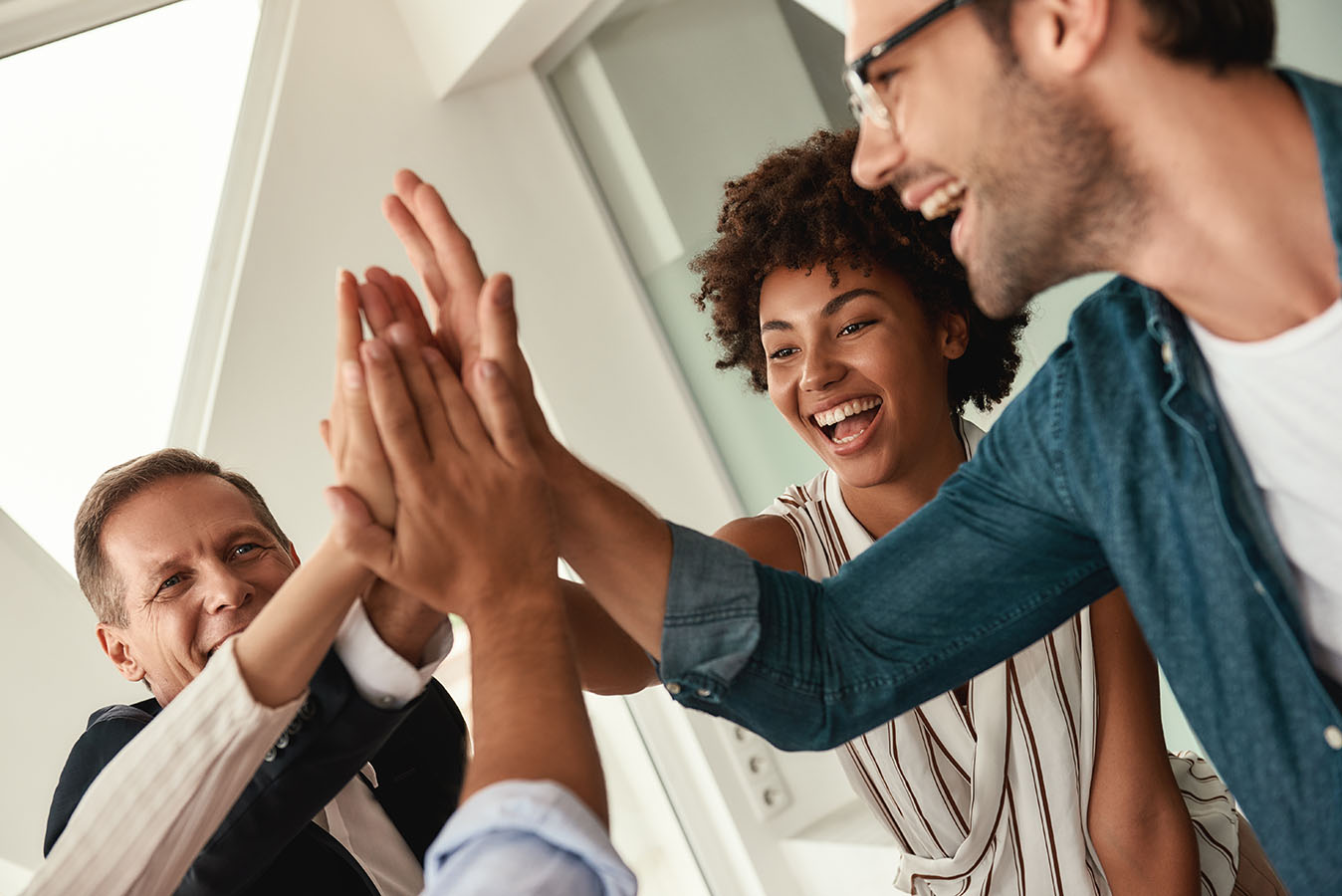 The agency went from a place where it was truly suffering to one where it achieved astronomical growth and profitability.

Focusing on the experiential marketing niche created a 68% increase in gross profitability. The agency streamlined its operations, resulting in a company that generates eight-figure revenue.

The owners’ lives were transformed too. They went from working 80 hours per week with almost no return to working less than 10 hours per week (if at all) while being able to claim over $1.5 million each in compensation from the business. In just two years, the agency achieved phenomenal growth and the owners finally have a business that works for them. 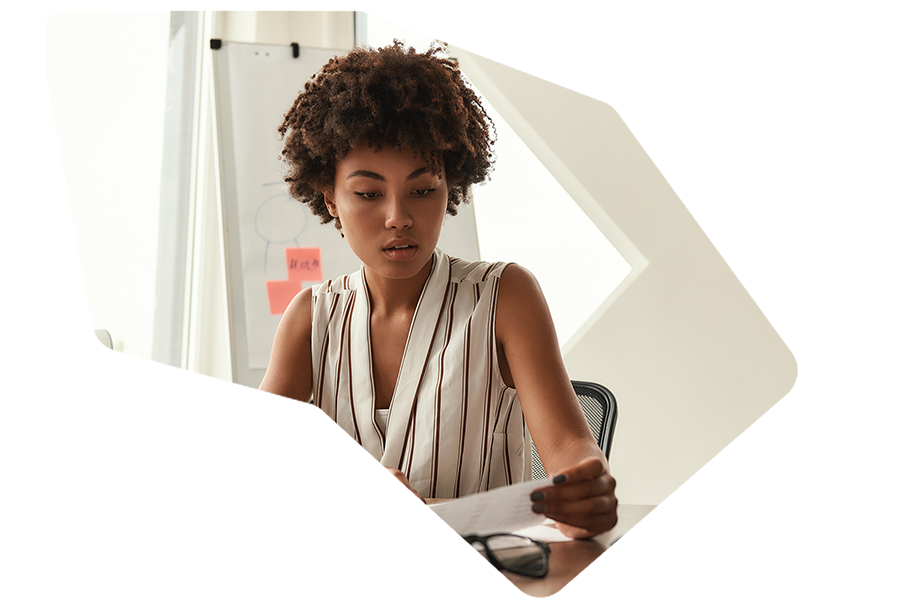 Time To Make A Change?

We work with highly motivated agencies who are looking for the tactics they need to scale.